One out of four children involved in a divorce and custody litigation undergoes the so-called Parental Alienation Syndrome (PAS), consisting of the manipulation of children by the custodial parent, who incessantly tries to turn them against the other parent by arousing in them feelings of hatred and contempt for the target parent, as explained in the book Marital Conflicts, Divorce, and Children’s Development (Conflictos matrimoniales, divorcio y desarrollo de los hijos, edited by Piramide), by professors Jose Canton Duarte, Ma Rosario Cortes Arboleda, and Ma Dolores Justicia Diaz, from the Department of Evolutionary and Educational Psychology of the University of Granada In the 1980’s, PAS was defined by scientist Richard Gardner of Columbia University. Men are usually the target parent, since in most cases the mother has custody of the child. According to Mª Rosario Cortés, “the so-called alienating parent is the one who has custody and uses it to brainwash the child, turning him or her against the alienated parent”. In most cases, the process is very subtle the custodial parent stating such things as “if I just told you some more things about your father/mother…”, or by making the child feel sorry for “abandoning” every time he or she visits the alienated parent. 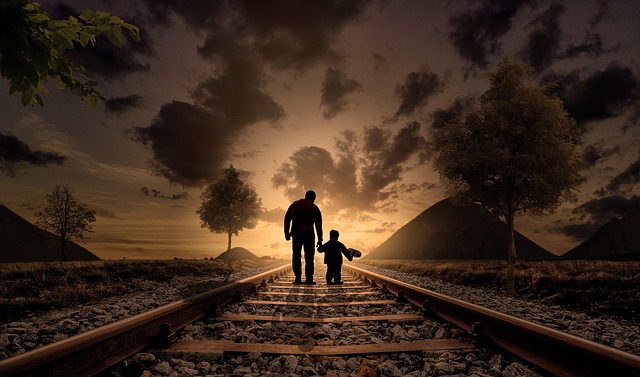 As pointed out by the group of researchers of the University of Granada, there are many other factors which influence PAS apart from the unacceptable attitude of the custodial parent, such as children’s psychological vulnerability, the character and behavior of parents, dynamics among brothers, or the existing conflicts between the two divorced parents. Very often children not only reject their father, but also his family and close friends. Grandparents, uncles and aunts, cousins, and the new partner of the non-custodial parent are also affected by this syndrome, and children undergoing PAS can even “expel them from their life.”

Among other symptoms, Professor Cortés points out that children tend to find continual justifications for the alienating parent’s attitude. They denigrate the target parent, relate negative feelings unambivalently towards that parent, deny being influenced by anyone (pleading responsibility for their attitude), feel no guilt for denigrating the alienated parent, or recount events which were not experienced but rather came from listening to others.

The authors of Marital Conflicts, Divorce, and Children’s Development, state that PAS is more frequent among children aged 9 to 12 than among teenagers, and that there are no relevant gender differences in PAS. According to Mª Rosario Cortés, the Parental Alienation Syndrome occurs most frequently in cases where parents are involved in divorce litigation, while it is not usual when the decision to seek divorce is mutual. The professor of the UGR underlines that in every case of SAP, “the family must be provided with a family-mediation program for equal treatment of all members affected by this problem, which is increasingly more frequent.”